EVENT POSTPONED (date TBA). Hold on to your tickets! They will be valid for the new date once announced.

Kansas – The Band is ready to deliver a thrilling performance at Morrison Center on 10th May 2022. The rock veterans are already on the final leg of their lengthy North American tour that began late last year on 5th November 2021. This 51-date outing is set to celebrate the 40th anniversary of their classic hit album, Point of Know Return, which was launched back in 1977. Before wrapping up the tour on 18th November at IP Casino Resort And Spa – Biloxi, the group will make notable stops at Pensacola, Lancaster, El Paso, Syracuse, San Jose and Las Vegas. The tour was originally launched in 2018, but due to some uncongenial circumstances, the shows were postponed. Hurry up and book your tickets right now to get the best seat in the house! 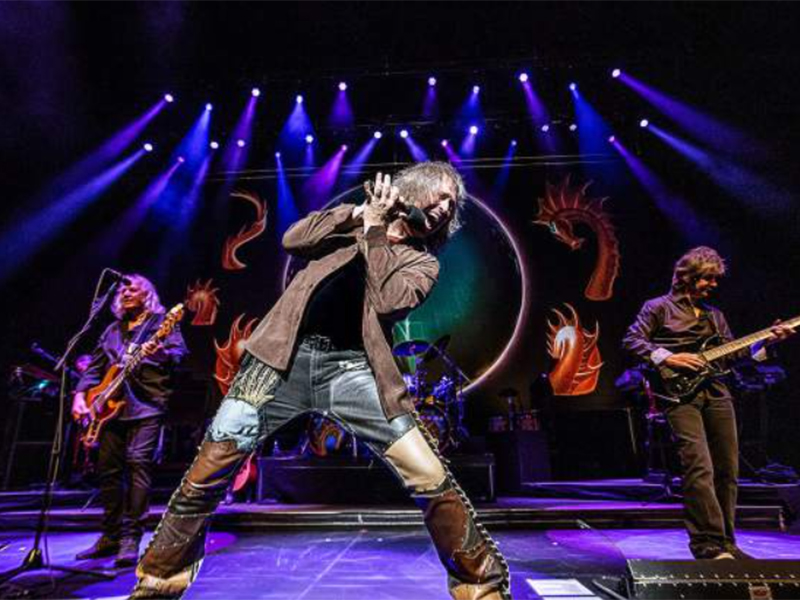 American-based rock band, Kansas, have achieved Sextuple-Platinum Album for their exceptional progressive rock. The band initially showed their pop and rock muscle with their album, Audio-Visions, whose single, Hold On, became a fan favorite and Kanas was categorized as one of the prominent emerging rock performers of that time. Later, the band released their biggest album, The Best of Kansas. It's single, Carry on Wayward Son, reached new heights and is still demanded by crowds when the band steps onto a stage. This was the moment when Kansas got their much-needed breakthrough and went all the way up among the top rock music performers.
Kansas – The Band has registered three multi-platinum albums, one platinum studio album, one platinum live double album and nine gold albums. Their single, Dust in the Wind, has solely sold over a million copies worldwide, making Kansas reach the Billboard charts for 200 weeks. It was the most-played track in 1997 on US classic rock radio. As one of America's most in-demand rock bands, their upcoming tour is highly anticipated by everyone. If you want to see them live, get your tickets ASAP before they are sold out!